Which Type Of Mobile App Is Best For Your Business? 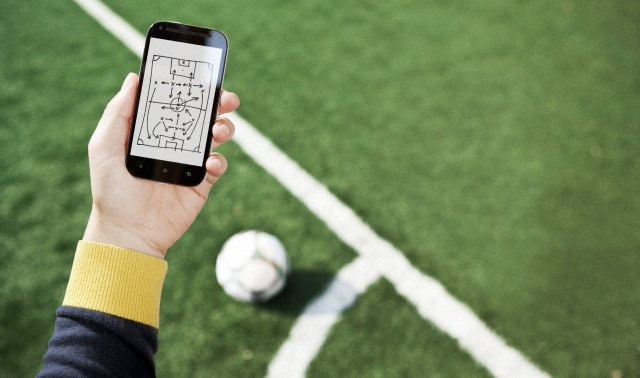 There are many technical ways to build apps for phones.  We can build  native apps completely on the platform’s (apple, android, etc.) own code, or hybrid apps which combine traditional website code that function similarly to a native app.  The choice really depends on what your goals are with the app and how much access it needs to the phones features.

HTML is the most widely used language for app developers according to a recent report.  Using a common code base that is used widely by websites lowers the barrier to entry for a mobile app.  There are two types of hybrid mobile apps:

There is a mini “browser” built into an app, that essentially displays a mobile optimized webpage in the app.

The code is written in C# or Javascript usually, then gets converted into native code for each phone platform.  This will produce a native app, but you won’t be able to utilize some of the features a real native app would have.

Native apps just “feel” smoother.  They respond to pinches, swipes, and taps much quicker.  Hybrid apps are still essentially websites where most of the “content” is not loaded into the app.  A request has to be made to a website server to download the info, then process it and display it on your screen.  This accounts for that slight pause that makes an app feel like a website instead of an app.

Linkedin’s first mobile app was HTML5.  Great for mobile websites, but not the standard for website apps.  In 2013 Linkedin switched to a completely native app simply because it increases user experience.  Linkedin CAPS Senior Director, Kiran Prasad talked about what prompted them to switch.

Even Facebook used a hybrid app for Android and ditched it.

If you are looking to test the waters to see what kind of traction you get, going the hybrid route can be a cost effective way of producing a mobile app.  An added benefit is the ability to cheaply work out all of the kinks in the design / user experience before you build a polished native app.  As always, think of how the customer experience will be increased as a result of using an app. Once you get a strong set of required features and goals, the choice between which app type you need will be clear.